Parliament and the National Credit Regulator (NCR) have come to the decision to regulate credit life insurance. This was decided a meeting of Parliament’s trade and industry committee on Thursday, 10 October 2013.

The committee stated that there are huge inconsistencies in what consumers pay for credit life insurance through different institutions.

What Is Credit Life Insurance?

Credit life insurance is compulsory life insurance that a consumer has to take out with a loan, bond, overdraft, credit card facility or similar debt that they make. It is purely there to protect the financial institution from whom they obtained the loan in the event that they die before the loan has been paid back.

No money will be received by the deceased’s family upon the policy paying out.

Why Should It Be Regulated?

According to a 2011 study, an average of 11% of most unsecured credit payments 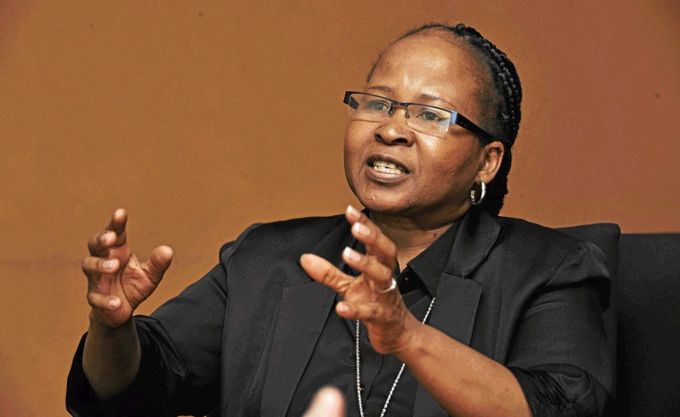 contribute to life insurance alone. The CEO of the National Credit Regulator, Nomsa Motshegare, commented that credit providers are making massive profits from this, and that it is unfair to the consumer.

The Democratic Aliance’s Geordin Hill-Lewis also described the practice of overcharging for life insurance a “massive rip-off that is applied to every product consumers purchase at exorbitant prices.

What Is Being Done About It?

According to sources within the National Credit Regulator, the NCR has taken a view that no customer should pay more than R4.00 per R1, 000.00 credit. This is a reduction from an average of 11% of a consumer’s monthly payment for life insurance to a mere 0.4%. Such a reduction translates to massive savings for consumers.

According to the National Credit Advisor, consumers will also be able to choose the institution through which they want to take out the life insurance. Credit providers have the right to insist that you take out credit life cover, but they cannot force you to go with an institution of your choice, as this creates opportunities for collusion.

These changes are proposed in the National Credit Amendment Bill, which was approved by Cabinet last month.

Other changes proposed in the bill are:

The Department of Trade and Industry and the Financial Services Board (FSB) have both launched independent investigations into the matter of exorbitant credit life insurance rates and are expected to deliver their full reports in 2014.

The consumer’s rights are ever on the increase, and the law is clamping down on companies who are exploiting consumers to make more money.